The height of Reno-Lake Tahoe shopping. 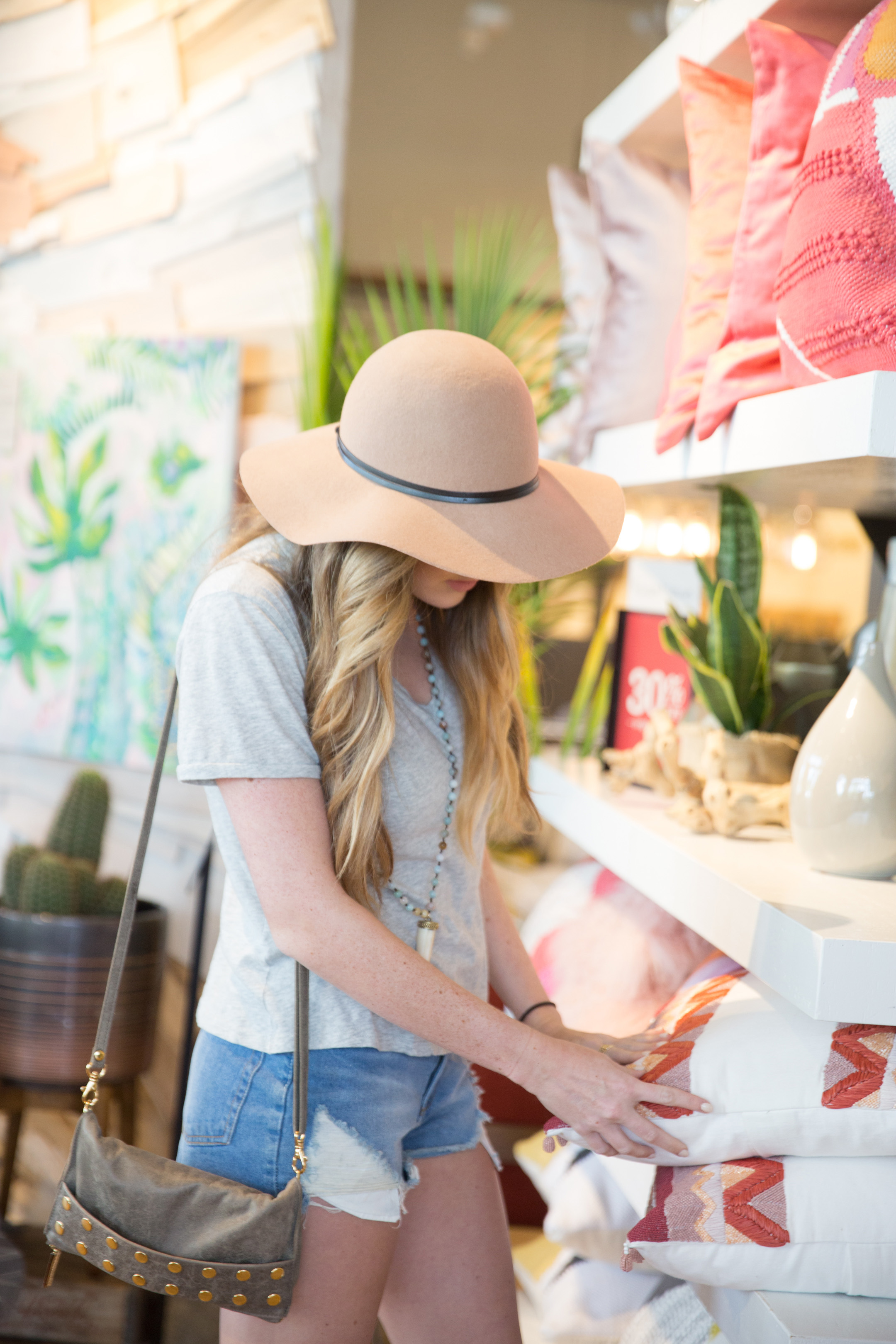 Although Andrew D. Hess was born in Evergreen Park, Illinois, he was raised on the island of Molokai, as well… Read More

Although Andrew D. Hess was born in Evergreen Park, Illinois, he was raised on the island of Molokai, as well as on the “Big Island” of Hawaii. He was introduced to photography while attending Hawaii Preparatory Academy in Kamuela, Hawaii. It was there that he learned to appreciate the outdoors while running through such majestic locations as Hawaii Volcanoes National Park, and the green countryside of Waimea.

Andrew earned a bachelor’s degree, in philosophy, from Santa Clara University, and lived in Reno, Nevada, during the year after his graduation. He then relocated to Chicago, Illinois, and earned a Master of Social Work (MSW) degree from Loyola University Chicago. Thereafter, Andrew returned to Reno and practiced social work in Carson City, Nevada.

Drawn to the beauty of American deserts, as well as the structures and ruins of the Old West, Andrew began his career in photography, during the summer of 2015, and founded Eyehook, LLC. He now seeks to capture and create eye-catching images of what he has seen, as a record of God’s works, and in memory of those who have lived before us. 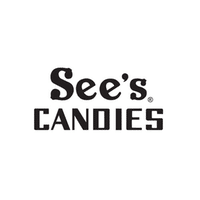 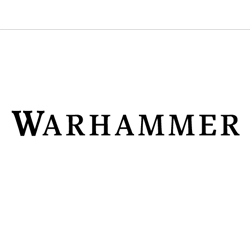 Looking for some Valentine's inspo? Look no furth

Valentine's Day is officially ONE month away! Sto

Join Skipolini's for live music tonight and every

Take advantage of the last days of the @LUSH pop-u

Time to get Saxy AF with @noblepiesummit Every S